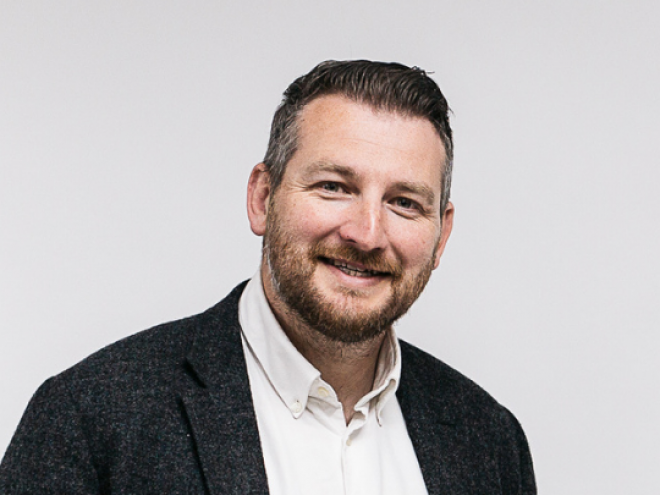 When Nick started out in AV he had no aim or intention in owning his own business. Nick initially worked preparing cables and worked his way up the AV ladder to running a workshop of over 20 staff. This was all before he was 20. He quickly realised that there was an opportunity to introduce a standard of rack build that the Audio Visual Industry was crying out for.

17 years on, as the Founder, Owner and Director of Visualization, it is Nick’s aim that the business remains at the forefront of bringing a much-needed standard to the Audio Visual industry.

Nick currently teaches the CEDIA Rack building fundamentals course quarterly and annually at ISE on behalf of CEDIA. He has also supported AVIXA working with a team of fellow AV experts to create a global standard of expectation relating to rack build which was released in September 2018. Following this, the need for an AVIXA Rack Design for Audiovisual Systems standard developed and Nick had the honour of being Co-Moderator of this, which was published in June 2020 further showing his commitment & emphasising his desire to drive forward the AV rack build culture.

Away from the office, Nick is a huge foodie! He enjoys using his drum smoker to create delicious food to entertain family & friends with and is partial to a nice glass of Rioja.